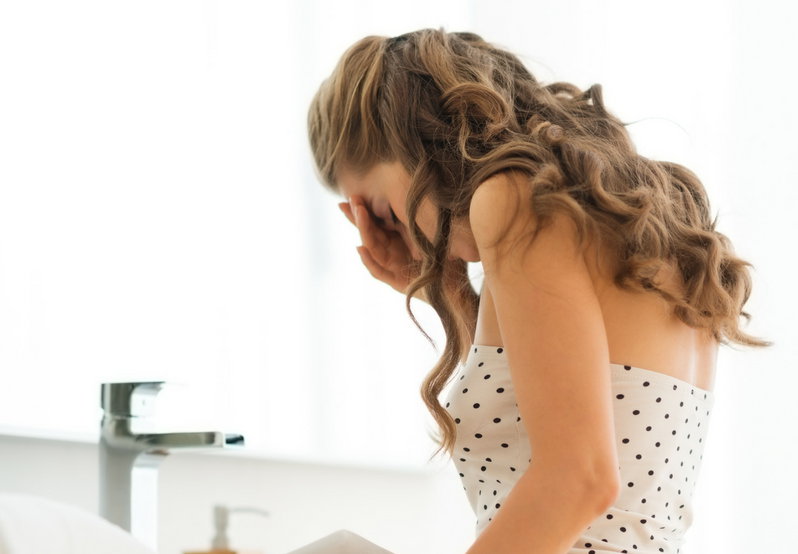 A Miracle Cure for Migraines? How to Tackle Your Tough Migraine Pain & Start Living Again!

No one ever WANTS to get a migraine. Regardless, 38 million people in the United States suffer from them. A startling 2-3 million people who suffer from migraine pain have them on a chronic basis. This begs the question, is there actually a safe, effective migraine treatment out there? And can it help with other types of pain we experience? 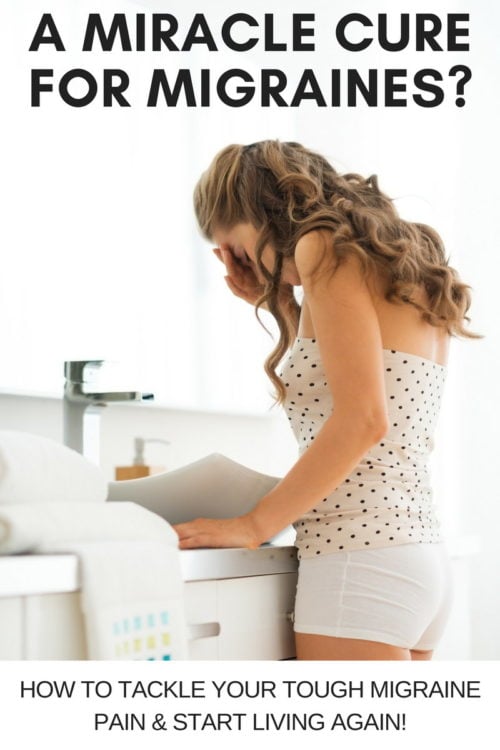 In Search of a Migraine Treatment Free of Side Effects

Recently I was over at my neighbors house sharing (“testing”) some of my new creations with him. Inevitably we always ask how the other is doing. Sometimes this questions leads into the delight of being able to say we’re having a mostly pain free week. Mike was in a motorcycle accident years ago. He actually broke his neck in that accident. And as with most traumatic accidents, both some of the damage as well as the pain has followed him throughout this life.

However, like me, Mike didn’t want to yield to conventional medications. With the epidemic that has developed with the use of overprescribing pain killers, I don’t blame him. I refuse to use them as well; instead seeking natural supplements and therapies to find relief for my fibromyalgia.

I had previously discussed my trials with using CBD oil to tackle my fibromyalgia pain. Mike, on the other hand, had mentioned to me about a device that worked so well that even his doctors were impressed. They simply couldn’t wrap their heads around how he was up walking around, much less that he was capable of working. I’d dismissed his recommendation of this device at the time however. And until my most recent visit  with Mike, I’d forgotten about it entirely.

During my most recent conversation with Mike, I happened to mention how I was recovering from several weeks worth of chronic tension headaches. In turn, this conversation led back to Mike’s revelation of his “miracle” device.

When Mike was around 17, he started developing migraines. If you’ve ever experienced a migraine, then you know just how excruciating they can be. Not only are migraines painful, they also leave you extremely sensitive to light and noise. Many times, they also leave you unable to function normally.

Unlike non-migraine headaches, over-the-counter pain medications typically have little if any effect on a migraine. Mike’s migraines left him sitting quietly in the dark for hours before the pain would start to subside. Other times they’d drag on for days. This of course interrupted his daily life and activities. Later in life, after his motorcycle accident, Mike had another chronic pain issue added on top of his migraines. 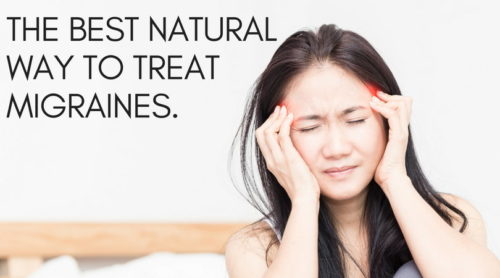 Refusing to settle for a life of daily pain, Mike decided to try alternative therapies. This led to his discovery of the electric acupuncture pen – his “miracle” migraine treatment. Mike told me that our local private hospital used a similar device to provide treatment to migraine sufferers. They charge $276 for the privilege of receiving this treatment. All from a device consumers can buy for around $20 or less.

The electric acupuncture pen works in a similar way to traditional acupuncture. However, instead of using needles inserted into certain acupressure points of the body, this pen uses electrical pulses. While not a miracle cure, this device does offer safe, effective pain relief without any negative side effects. An effective migraine treatment, the electric acupuncture pen also works on pain from other conditions such as multiple sclerosis, fibromyalgia, arthritis and tension headaches.

Whenever Mike would get a migraine, he would use his electric acupuncture pen as a migraine treatment. He would apply the pen to his head where the pain was located. And, as he describes it, he could feel his migraine pain “pulling away” from his body. Within 2-3 minutes, Mike’s migraine would be completely gone.  After consistent use of this acupuncture technique, Mike stopped having migraines completely. In fact, after being plagued by migraines for well over twenty years, Mike’s been migraine free for the past five years.

Mike let me try out his electric acupuncture pen while I was over for a visit. Having tried acupuncture for my fibromyalgia previously, I was aware of the benefits of traditional acupuncture. So I was delighted to give it a try. Mike uses the acupuncture pen on the 3 setting. However, I found that a bit too “jolting” for me. The first setting however was perfect. Therefore, if you do give this pen a try, I recommend starting at the lowest setting first.

I used the device on my hand where I’d been having a lot of pain lately. Sometimes my hands ache so badly I feel nauseous. It’s rare that I can write using a pen for any length of time. In fact, I bought a Kindle Paperwhite E-Reader at one point because my hands would cramp when I would try to hold a book open. Drawing? Well it’s completely out of the question these days. It’s also part of the reason I turned my creativity to soapmaking. Point being, the electric acupuncture pen actually worked at relieving the pain in my hands I’ve had since college.

While Mike no longer needs to use his acupuncture pen for migraine treatment, he continues to use his electric acupuncture pen for his back pain – a side effect of disc damage from when he broke his neck. He carries it with him to work in his pocket everyday. If he starts to experience any pain, or even like he might have a headache coming on, he’ll use the pen right away. The pain disappears and a headache never forms.

This article is not intended to provide diagnosis, treatment or medical advice and is provided for informational purposes only. Information on products mentioned are based on my own personal experience and have not been evaluated by the FDA. Please consult a physician prior to making any changes that may impact your health.