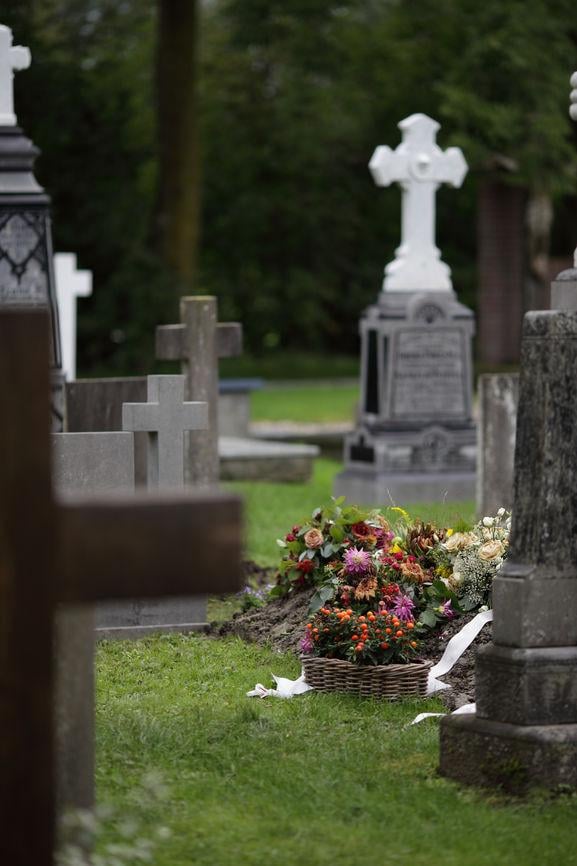 How Do You Say Goodbye? 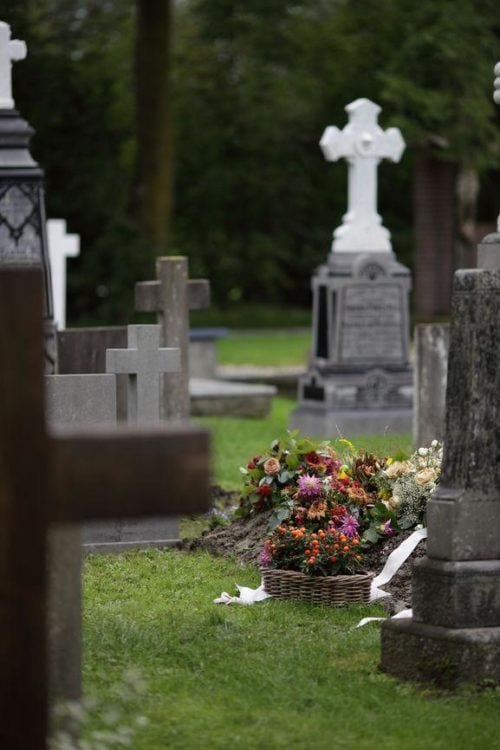 You think you know what it means to watch someone waste away. You’ve seen it on television. You’ve read about it in books. But until you see it, with your own eyes – watch it happen to someone you love – you realize you had no idea. The emotional impact is unfathomable. You want to cry. Yet in the pit of your stomach you know you should be strong. So you turn your head. You hide your eyes. You don’t want show up unless you have to.

When I walked into her room, she was asleep. A small teddy bear holding a heart rested on her chest. Her face was sunken. Her skin like glass. The damp cloth on her forehead hid the fact that all her hair was gone now. Yet at the same time somehow made her seem more substantial. There was oxygen in her nose. And from time to time she’d make a terrifying sound as she breathed through her mouth.

She woke up a short time later. Almost as if she was frightened back into her dying body. She begged for water. Water she couldn’t have for fear it’d end up in her lungs. She couldn’t swallow. So we made do with a sponge dipped into a cup of that life giving fluid.

There were no IV’s. There were no life saving measures. Instead there was pain and panic. It was if she knew there were people with her, but she saw through them. From time to time she’d panic, her feeble heart racing. Buying it’s time to hang on just a little while longer. Yet the panic left her terrified she was choking. Swearing to us she couldn’t breathe.

There was another dose of morphine.

When I was little my Meemaw, as she was known to all her grandchildren, took care of me. She always gave me as much paper and scotch tape as I’d like. And even after I cut my finger on her sewing scissors, she let those scissors find their way back into my hands again.

I drew pictures and cut paper. I built cities that expanded through an ever growing amount of Scotch tape so my Hot Wheels would have new places to go. Journeys to make and parking spots at two dimensional grocery stores.

I drew homes. And in those homes there were always closets. I created pretty dresses on hangers with crayons to fill them. Because with her, I always felt at home. She was home. She was a force of happiness and kindness that welcomed everyone throughout her life – including strangers.

As an adult, when you get the call, you go. It is not an easy thing. You want to run away. You want to be strong. You’re terrified to leave. It’s a mix of emotions that are at times overwhelming. Yet somehow, you find a way to make sure your loved ones know they’re loved in the end.

That was not my grandmother in that hospital bed. That was a shell of who she was. Her body gave in, and let go, a few short hours later.

So I drew her a house, a closet to take with her. And in that closet was a single hanger. On it, a pair of angel wings.

While her body is now for the earth, her spirit is for skies. Her legacy was, is and will always be love. Her spirit, living on always, through all of us blessed enough to know her.