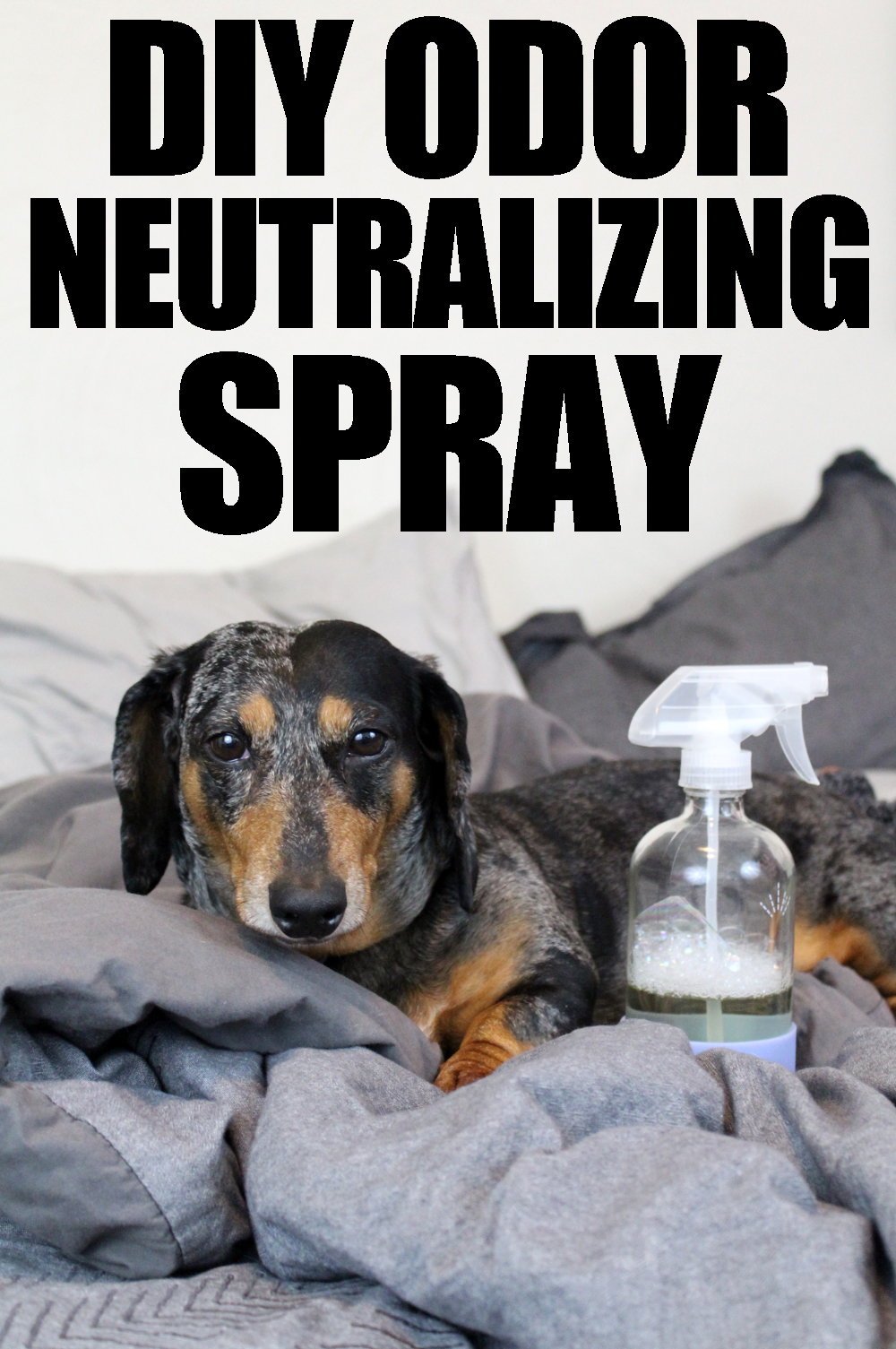 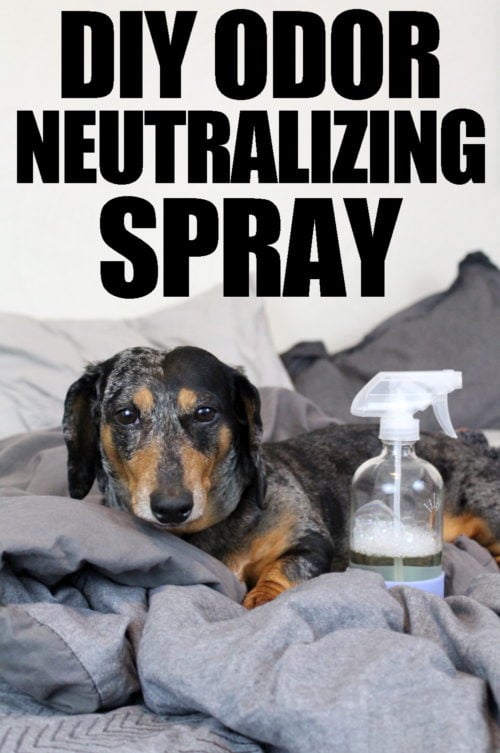 As the picture above suggests, I am indeed a dachshund owner. Or rather a dachshund companion. Because anyone who’s ever owned a dachshund knows that these stubborn little darlings always have their so called “owners” wrapped around their chubby little paws.

Now that my own (human) son is in the midst of applying to grad school for a PhD in clinical psychology, my dachshund Jasper is my baby boy. And while he’s actually considered elderly at the ripe “old” age of nine, he is quite stuck with me until his end of days. After all, there’s no going off to college for this darling little creature.

Seeing as how Jasper has no recourse other than to simply put up with me, he manages to let me know when he’s not pleased. Meaning he gets stressed or put out and he lets off a funk. Literally this funk smell comes and goes based on his mood. And then, of course, there’s what my friend Bambi and I refer to as “fish butt.” Yeah. No kidding. So you can imagine the not so fresh smells he can leave behind.


Regular air fresheners of course only mask the odors, leaving them to come back once the air freshener has fully dissipated. So to tackle Jasper’s awnry odor production, I turn to an odor neutralizing spray.

Rather than shell out money for similar commercial products, I decided to make my own DIY odor neutralizing spray. Similar to Febreze, my own concoction neutralizes tough odors and freshens the room with a fragrance. However, because I use witch hazel as a base for my odor neutralizing spray, it also has the added benefit of sanitizing surfaces.

Ready to make your house smell amazing? Following you’ll find the recipe for making an easy 2-ingredient odor neutralizing spray using an odor eliminating fragrance oil. However, if you prefer making natural products instead, I do share a natural essential oil substitute that you can use in place of the fragrance oil. 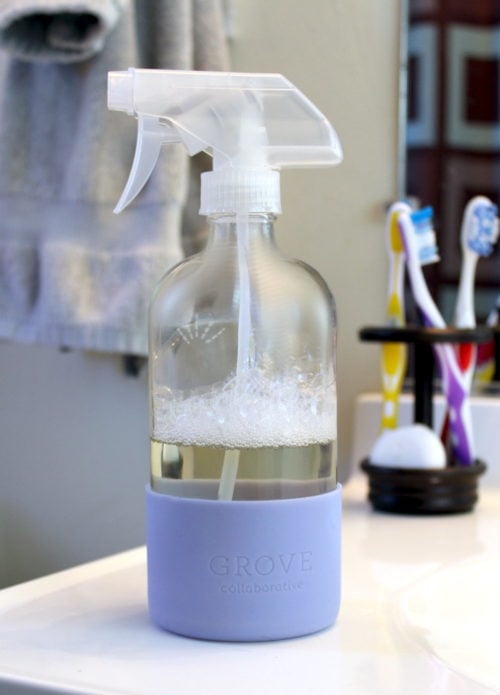 Combine the witch hazel and the odor eliminator fragrance oil in a 16 oz. container. (I used my favorite Grove Co. spray bottle.) Then simply shake to mix and spray as desired to tackle tough odors in the air and on linens. 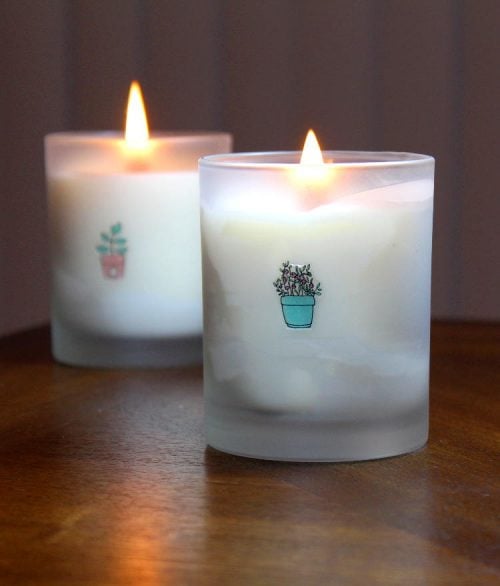 You may also be interested in these other recipes for creating your own homemade cleaning products.

If you enjoyed this DIY for making your own odor neutralizing spray, then be sure to follow me across all of your favorite social media platforms for more great DIY ideas! You can follow me on Pinterest, G+, Tumblr, Facebook, Twitter, Blog Lovin’, and Instagram as well as subscribe to Soap Deli News via email for future updates, DIY projects and recipes.